What do pregnancy tests measure?

The main function of hCG is to maintain the progesterone production from the corpus luteum until the placenta can produce enough progesterone on its own (around 10 weeks).

Regular pregnancy tests measure the presence of hCG in urine. These tests will not show specific levels of the hormone, they will only detect if it is present or not. The test strips will be exposed to the urine and react to the presence of the hCG hormone. Some tests come with 2 lines or a positive sign and some say Pregnant/Not Pregnant. In the case of the lines, there have to be 2 visible lines (control and test line) to have a positive result. The lines in the hCG pregnancy tests represent the level of hCG hormone in urine which has a 1 to 1 correlation with hCG in blood.

Home pregnancy tests are inexpensive, easy to use and give results quickly.

How to use pregnancy tests? Read here!

Blood hCG tests are more sensitive than urine tests as they can detect very low levels of the hCG hormone, but they are more useful for monitoring complications or overall health of both you and the fetus.

When to take a pregnancy test?

It is important not to take the pregnancy too early. hCG levels can be very low the first days after implantation which will result in a negative pregnancy test. We know it can be hard to wait! But it is best to wait at least until your Period is late, for the most accurate results.

If the ​result is negative, pregnancy is not yet completely ruled out. You could get a negative result even though you are pregnant if you take the test too early. Maybe the hCG level in the blood was still too low, the test was applied too early, the test was not correctly done or there was too much bacteria in the urine.

Having a hard time getting through the Two Week Wait? Read this blog post!

The best time to take a pregnancy test is when the hCG hormones have reached a level above the sensitivity of your urine tests. However, to be very certain when the levels are twice the sensitivity, the pregnancy tests are definitely positive. That is 5-10 days after the missed period date or 19-24 days after ovulation. The Pearl app marks these days on your personalized ovulation chart, helping you know when to test exactly for your cycle.

Are all pregnancy tests the same?

The Pearl Kit comes with 2 pregnancy tests. The app will recommend you to take a pregnancy test on day 19 post-ovulation and day 24 post-ovulation after ovulation. These two days minimizes false positives. That would be roughly 3-5 days after a missing period and one week later. Doing multiple tests on the same day helps you know if the test is accurate, but doing them a few days apart helps you confirm the positive or negative result.

If you believe have pregnancy symptoms but the results are still negative, it is best you see your doctor.

Check out his blog post about the best time to take a pregnancy test. 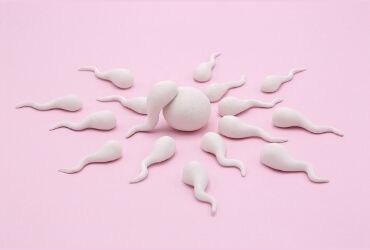 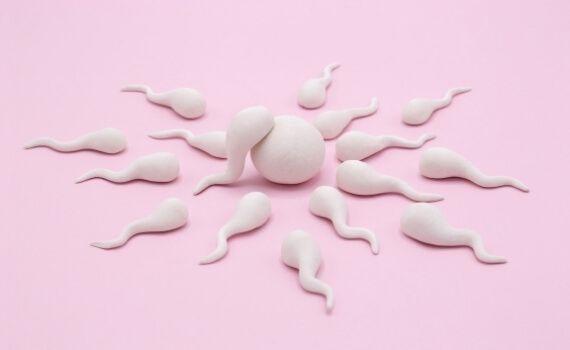 What You Need to Get Pregnant in 2021 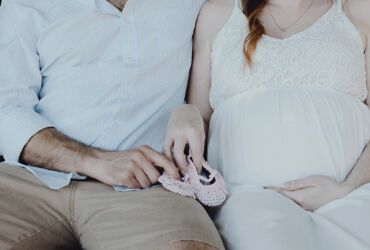 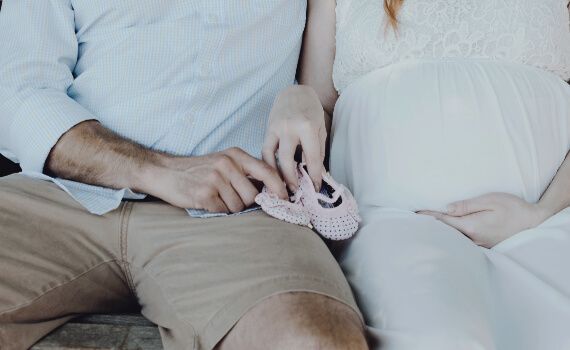 The Best Time To Take a Pregnancy Test