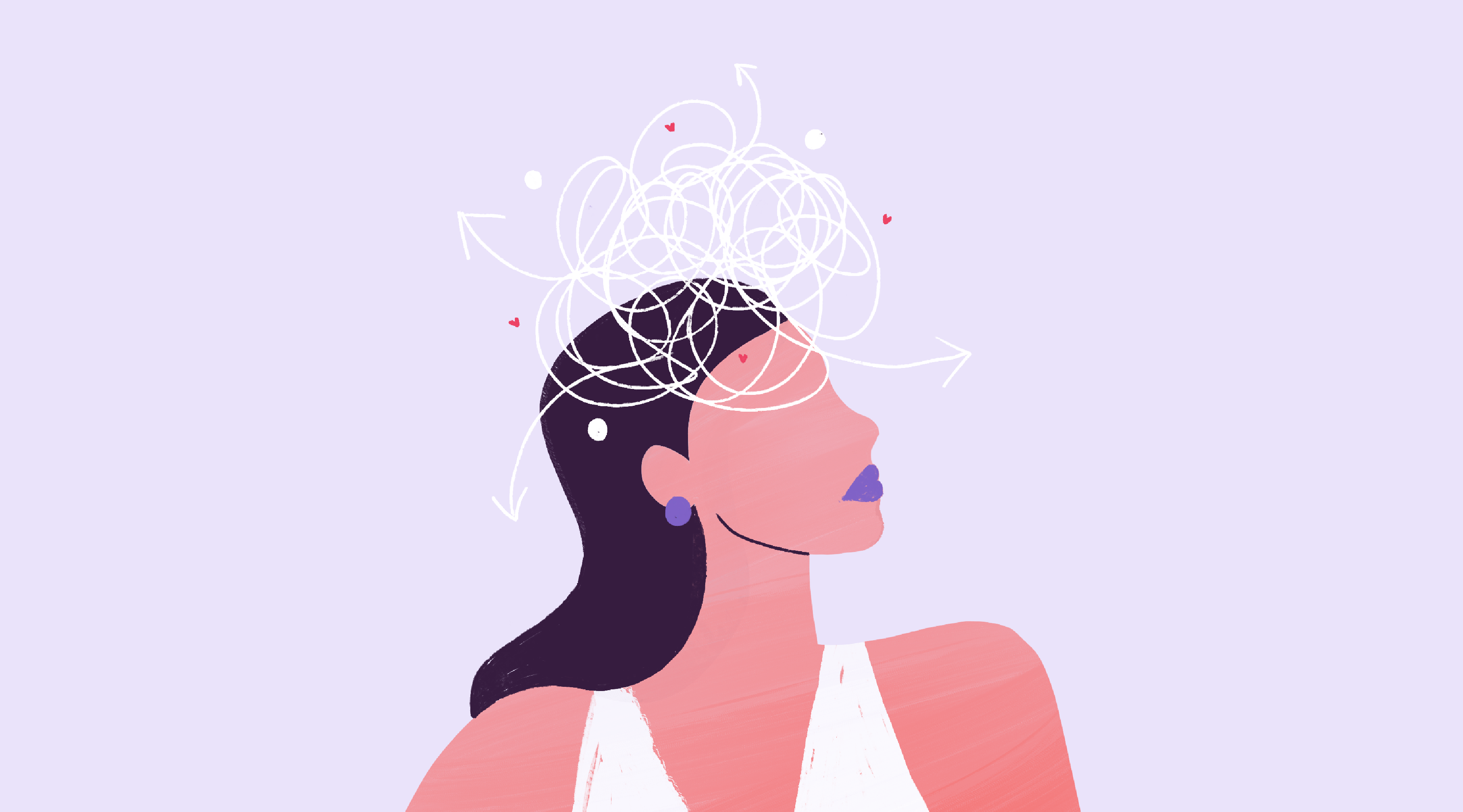 Can the contraceptive pill influence the choice of a partner?

For women and men, the mate preferences vary throughout the menstrual cycle. It is well known that women during their ovulation phase prefer men that are more masculine, symmetrical, and genetically unrelated, but that also show dominance, intrasexual competitiveness, and creative intelligence. In this part of the cycle, women tend to dress more provocatively, report a higher self-perceived attractiveness, and increase sexual desire and fantasies. On the other hand, in less fertile days, women prefer non-genetic material benefits signs, or “good dads” indicators (1,2). In the case of men, they prefer ovulating women, finding them more attractive due to physical changes like modification of face, odor, or voice pitch. All this makes sense from an evolutionary point of view since these behaviors benefit a reproductive success.

The oral contraceptive pill (OC) is widely used worldwide, with around 100 million women of reproductive age using it (1). OC changes the hormonal state of the menstrual cycle, and a big question that has emerged in the last decades is if OC can have an effect on mate preferences and choices.

OC increase and ‘smoothens’ the levels of oestrogen and progesterone, which prevents ovulation. In the short-term preferences, studies have shown that pill users show no or weaker preferences for facial and vocal masculinity, characteristics related to low levels of testosterone. In men, OC might remove the cyclicity of female attractiveness (2). What is the effect of the pill on the stability of an already existing relationship when the woman starts taking it? Or alternatively, what could happen if a woman that was taking OC began a long-term relationship and then stopped doing it to conceive?

It has been suggested that women who meet their partner while using OC preferred traits indicate high paternal investment and that they might be less willing to seek separation. Nevertheless, sexual dissatisfaction intensified in long relationships when the women stopped taking the pill, while there was no change in non-users (2), reflecting a possible realignment of the woman’s preferences.

A very interesting concept that has been used to determine the genetic similarity or dissimilarity between potential partners in the major histocompatibility complex (MHC). The MHC is a genetic loci associated with the immune system and its capability to recognize foreign substances (3). The less similar the MHC between partners, the better the immunocompetence of offspring. Non-pill users prefer men with MHC dissimilarities, while women using OC shifts preferences towards MHC-similarity (1,2). In relatively MHC-similar couples, women report to have a reduced in-pair sexual satisfaction and increased interest in extra-pair relationships when they stopped taking the pill.

This field is hard to investigate since a lot of factors influence the choice of a partner. However, it is very important that more research and investment in this topic is done, especially if we take into account the number of women using OC. 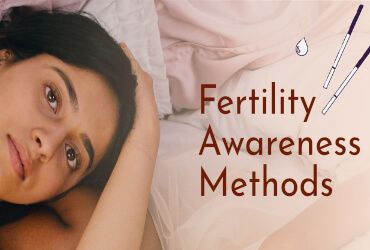 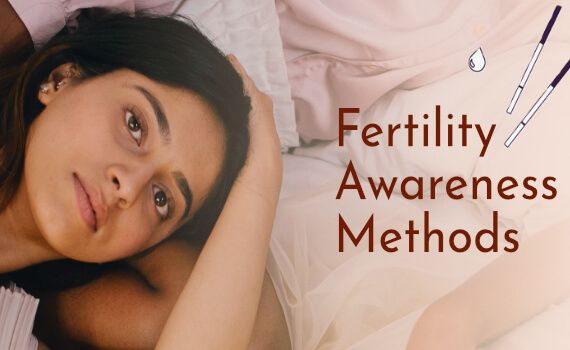 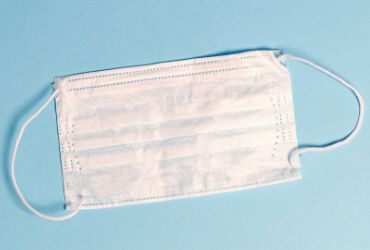 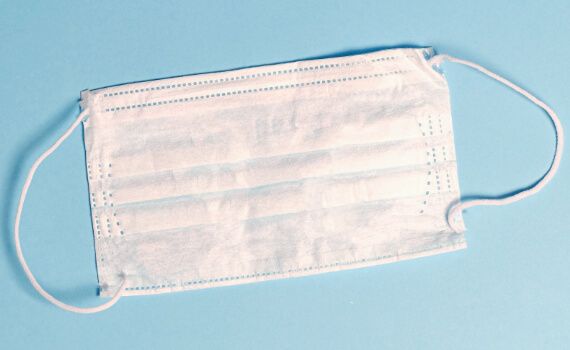 How the Corona Crisis may affect your period 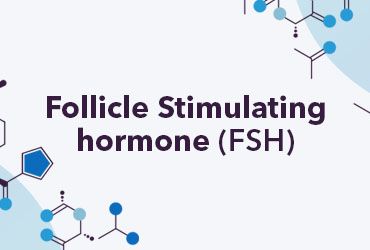 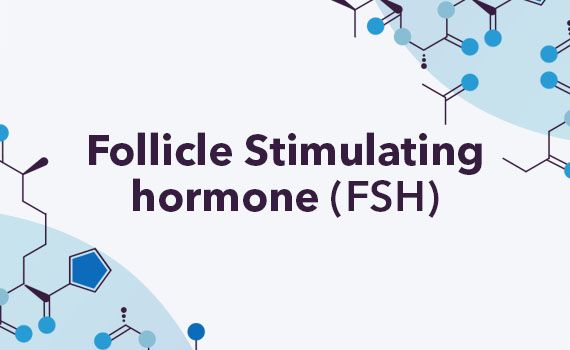